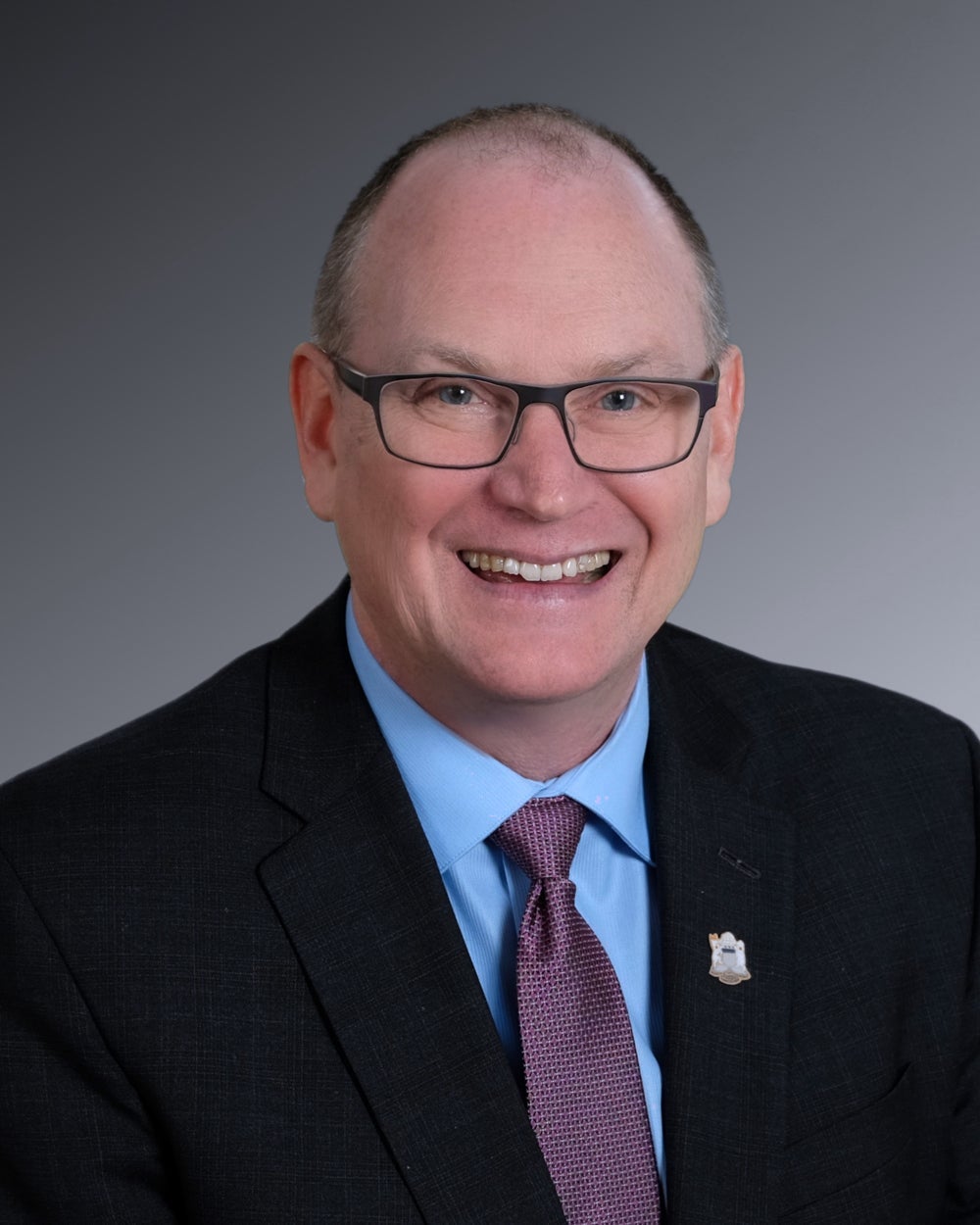 During his 30 year career as a lawyer, Jim has handled thousands of personal injury cases, many involving complex accidents and injuries. Jim’s 30+ year experience includes serious brain injuries, paraplegic, quadriplegic and catastrophic injury claims. In 2013, Jim was elected Governor of the Trial Lawyers of British Columbia and was re-elected in 2014 and 2015. In 2014 Jim was elected Councillor in North Vancouver District. No matter what type of personal injury, Jim’s legal experience ensures full coverage.

Jim resides in Blueridge with his wife Ruth, and young-adult children. The family all enjoy the outdoors. Jim is an avid small boatsman and salmon fisherman. Jim has completed 7 marathons since 2011.

Jim can be reached at jameshanson@shaw.ca