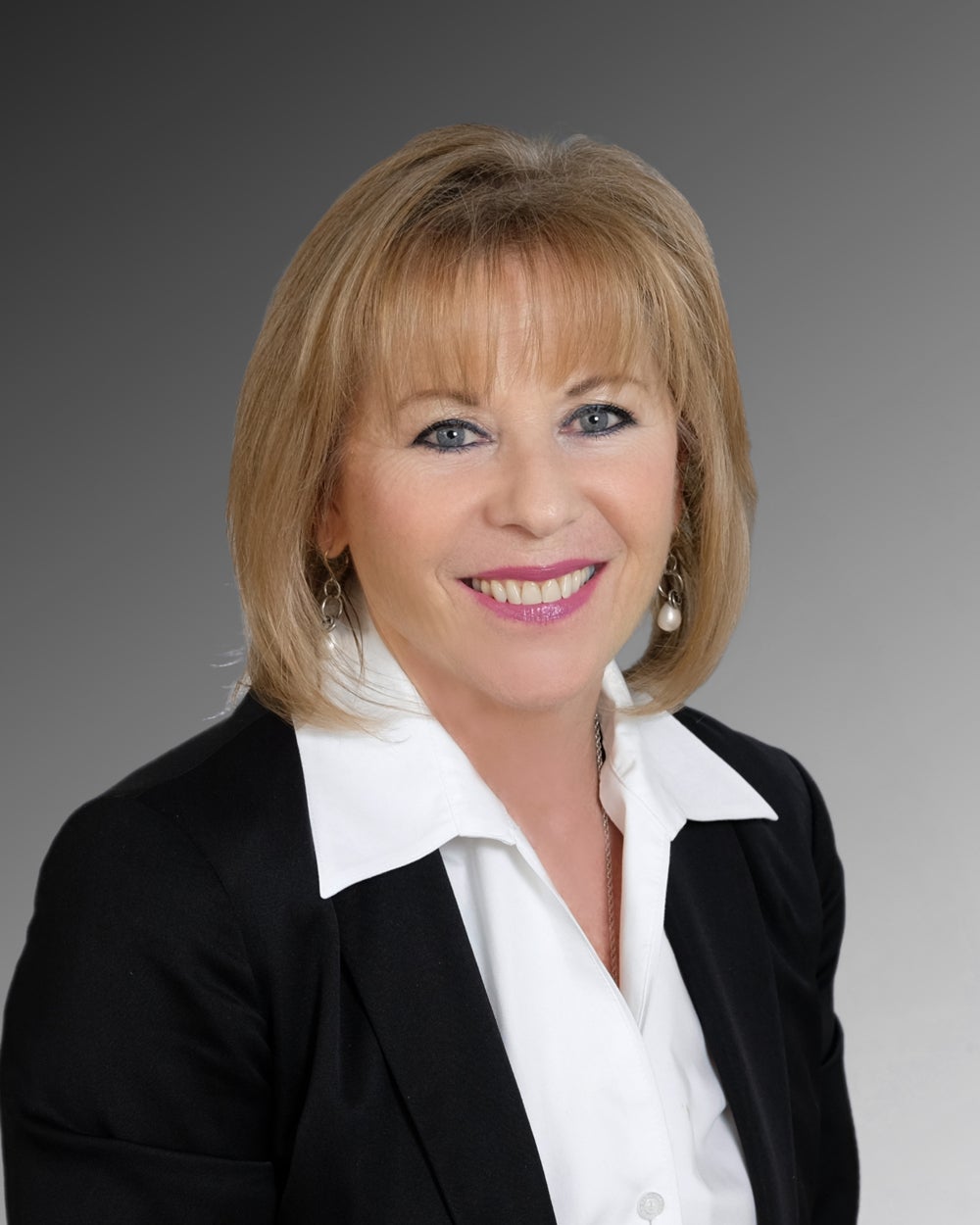 Joanne Singleton is the office manager and senior designated paralegal at Hanson & Co. Joanne has been involved in the legal field for over 30 years. She plays a crucial role in the management of the firm and in its success by being involved in the numerous facets of the legal arena from staff and file management, to the initial intake of a claim to its settlement, including preparation of all legal documentation, mediation and settlement proposals and preparation for trial.

Joanne can be reached at jsingleton@hansonco.ca.