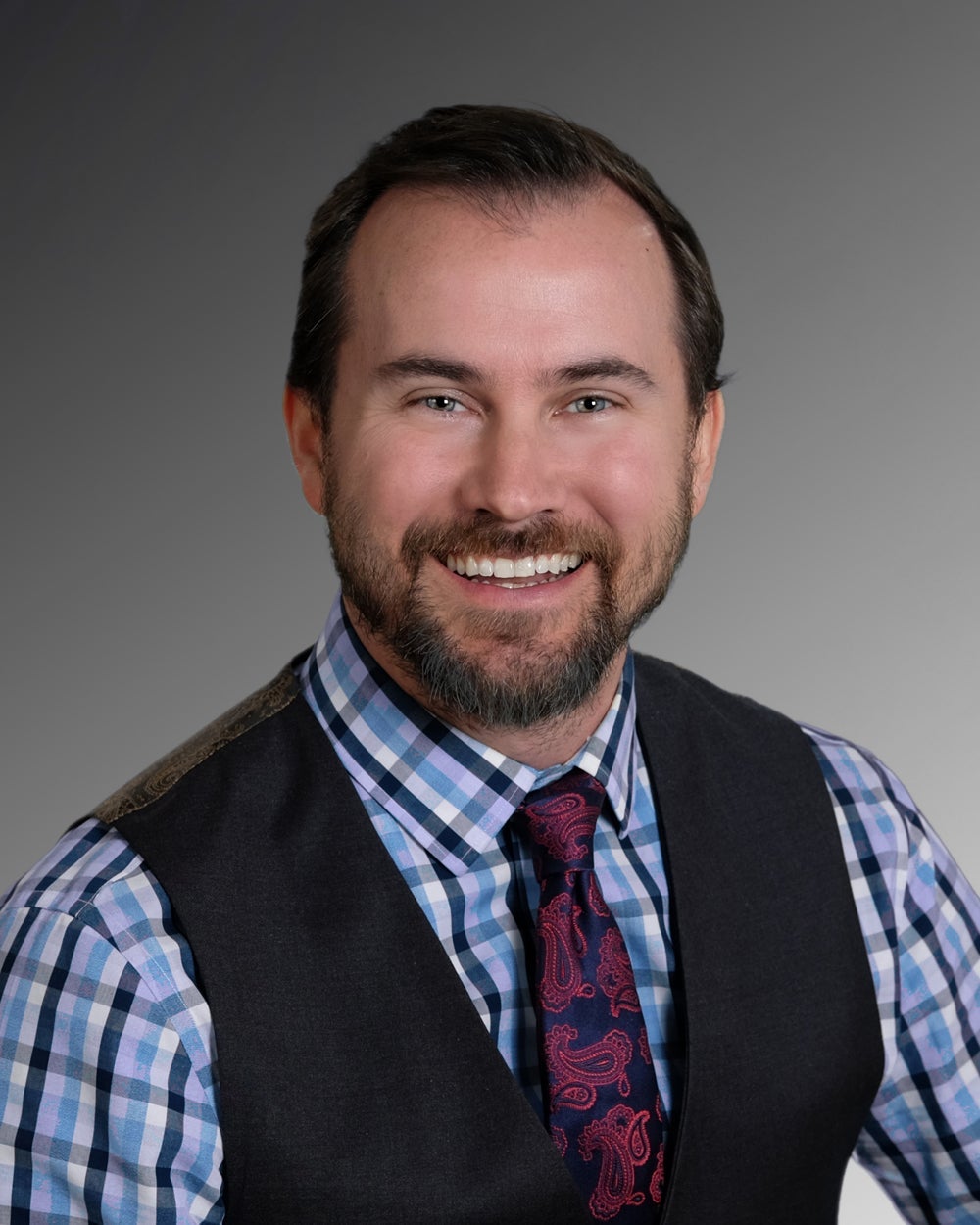 The majority of John’s practice is focused on personal injury law, including cases involving traumatic brain injury and significant orthopedic, spinal, and psychological injuries as a result of car, motorcycle, and bicycle accidents.

Over the last two years, John has had $1 million plus judgments at both trial and mediation. Before being called to the Bar in 2007, John completed his Bachelor degree in Political Science, receiving First Class Honors and is an Alumni for the SFU Varsity Men’s Swim team.

John completed his Law Degree at the University of Victoria where he received Top Oralist in the Laskin Law Moots. Following law school, John clerked at the Federal Court of Appeal for Justice Robert Decary, and went on to work at recognized firms such as BLG and CFM.

John can be reached at jgreen@jmglaw.ca.